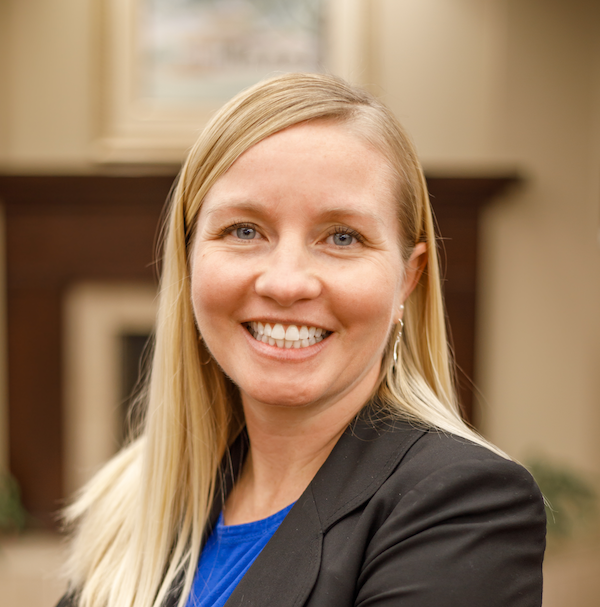 Vice President of Admissions and Marketing

Fredel Thomas is the vice president of admissions and marketing at Dakota Wesleyan University.

Thomas holds a project management professional (PMP) certification and earned a Bachelor of Science in computer science from the University of South Dakota.  She received her MBA in strategic leadership from DWU in 2014.

Thomas started her career at DWU as director of the Kelley Center for Entrepreneurship, was named dean of admissions in 2015 and was promoted to her current role in 2018.  She is currently serving on the South Dakota Freedom Scholarship Advisory Council.  Prior to DWU, Thomas worked 12 years in the telecommunications and technology industry.